The travel climate in Rovinj is determined by its geographical location. The small town Rovinj is located on the Istrian peninsula in northwestern Croatia.

It forms a harbor on the Gulf of Trieste, the northern part of the Adriatic Sea, where the Mediterranean spreaded into the inland landscape of Istria and has formed the Lim fjord (Lim channel) as an incision. The variety of hours of sunshine is an indicator of the Mediterranean travel climate in Rovinj, which has maritime influences.

The weather in Rovinj and Istria can enjoy the number of more than 2,400 hours of sunshine per annum.

The winters are mild and humid, with rare exceptions of falling snow in Rovinj. The mid-summer is warm and dry, July and August produce peaks of 23 to 24 degrees.

Even in winter, the water of the Adriatic near Rovinj still has a temperature of 10 degrees. The weather in Rovinj is also influenced by continental influences.

The Bora, a continental wind from the northeast, provides constant high pressure areas in summer.

The Jugo from the South Wesetn brings moist air and rain. The Mistral provides breezes on hot afternoons.

Weather and climate in Rovinj

Rovinj is a city in Croatia and is situated in the northern Adriatic sea. It is part of the Istrain county and has a climate of the Mediterranean. The temperature in January and subsequent winter months averages only 4.8 °C that is equivalent to 40.6 °F compared to a high of 22.3 °C or 72.1 °F in July and the summer months.

During the summer months from mid May to mid September the average daily sun shine is more than 10 hours of the day. This falls dramatically during the winter months. The average rainfall for the year is approximately 941 mm.

These bars continue to be busy late at night throughout the month of August. Also in August there is an art festival that takes place in the open air at Grisia Street in Rovinj. As the weather is garenteed in the month of August, Rovinj also holds a massive food and drink festival where locals produce food items ,beverages and sweets that are available on stands while live music fills the narrow streets. Later in the evening there is a magnificent fire works display at midnight, ending the celebrations and thanking everyone who attended.

There is plenty to see and experience in Rovinj such as the beautiful church of Saint Euphemia, with fantastic architecture. It is well worth walking around Golden Cape (Zlatni Rt) Forest Park and the enjoying the amazing scenic views of natural beauty that the city presents.

With a stunning indented coastline and dense forests, sure it is a breathtaking scene that has to be seen. The Dvije Sestrice island is the home of nesting seagulls which is a sight to be held as these magnificent birds swoop into nest and take care of their precious eggs.

All the year round there are fantastic shopping centers and boutiques to visit. In the warm summer months streets are lined with small stalls selling jewelry, art and souvenirs. With the climate being very favorable between the months of May and September, this is the peak season of the tourism in the city. 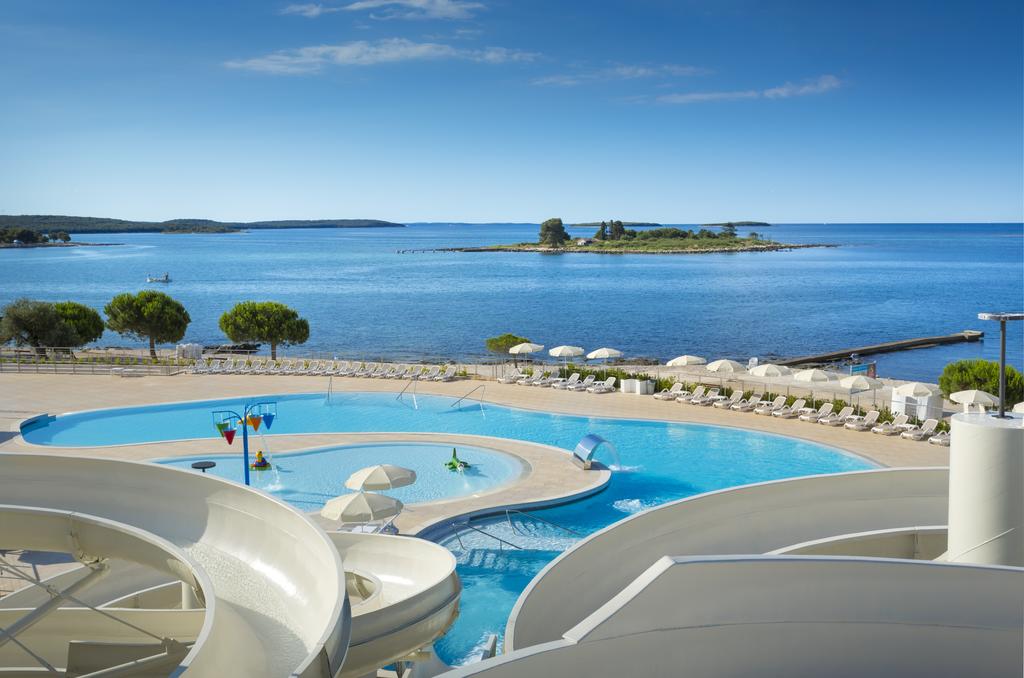 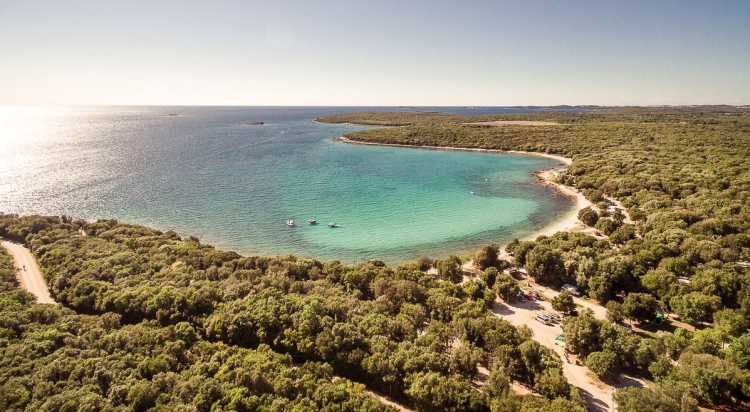 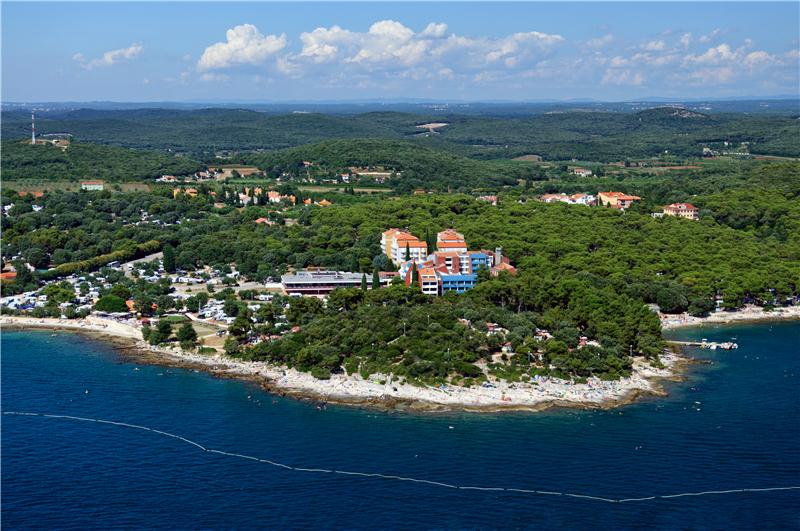 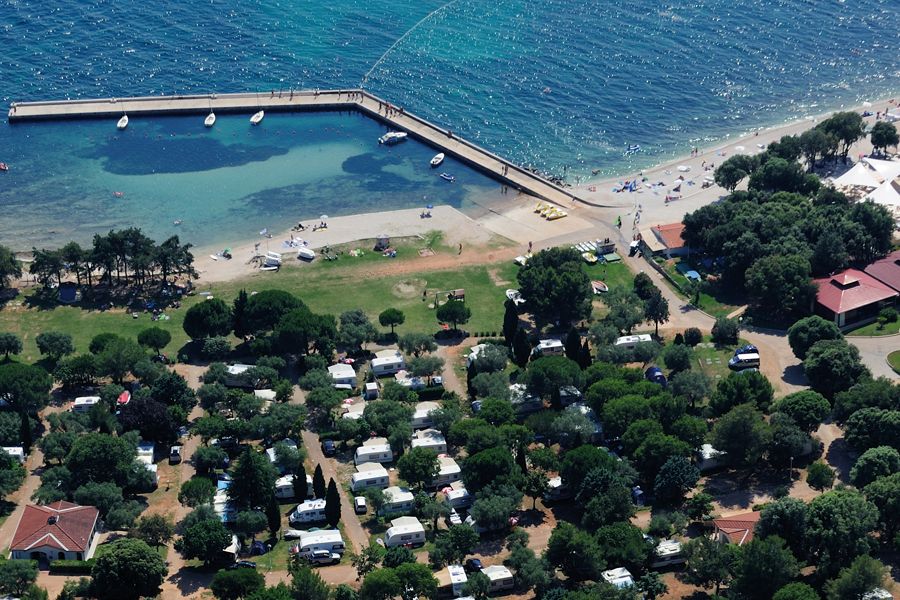