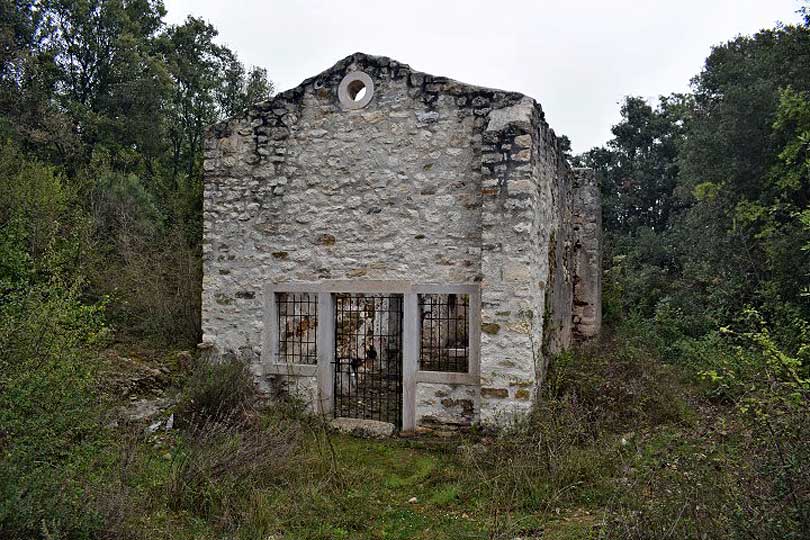 The Votive church of Saint Euphemia is located in the Saline Bay, just a few hundred meters from the sea. It was built in 1480., as a basilica with a crossover layout with three smaller apses.

The legend say that after Venetians devastated the city of Rovinj, back in the end of the 14 century, the remains of the Saint Euphemia – the protector of Rovinj, were taken away.

When the citizens of Rovinj were on the way back home, after they regained back the robbed remains of their Saint, they encountered a big storm and had to find a shelter in Saline bay.

They found a safe shelter and to prove their gratitude they built a church. For years they have processed a church ceremony on the day they brought the Saint back.

Today there are only ruins left and the church doesn’t serve its purpose any more. 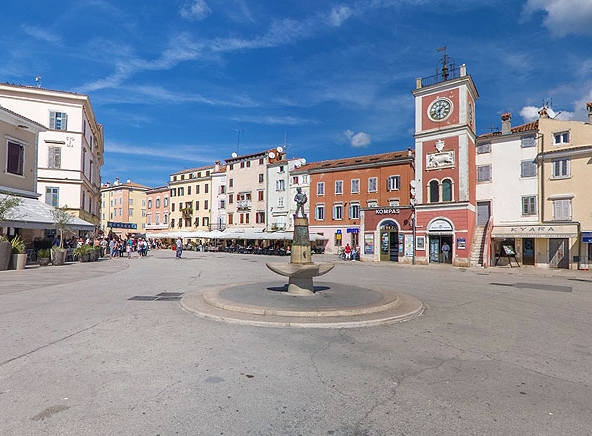