The Castle on the Island of Sv. Andrija 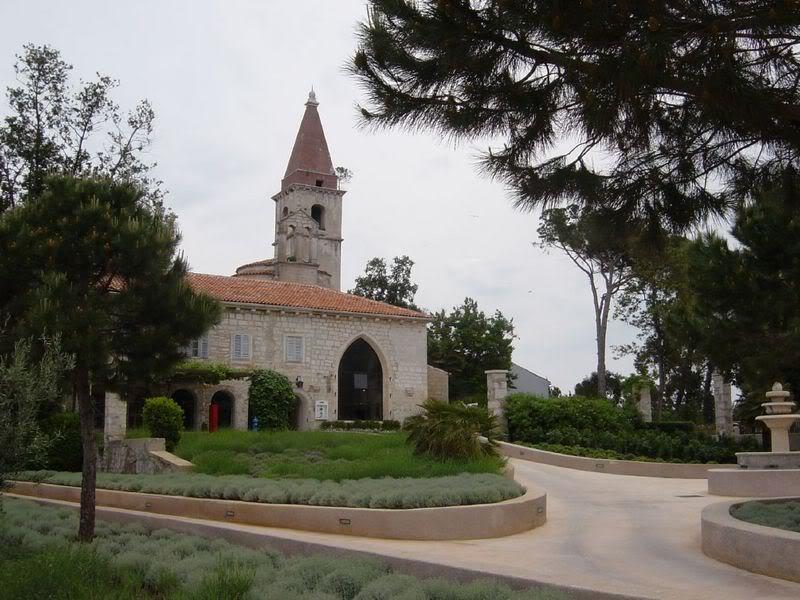 Inhabitated from the prehistoric times, the Red Island (also known as island of St. Andrew, Sv. Andrija) is an amazing island situated just 10-15 minutes by boat ride from Rovinj.

Except its natural beauty (more than 180 different plant species), the island is rich in cultural sites such as – The castle on the island of St. Andrija.

This castle is infact a reconstructed old church and a Benedictine monestary from 6th century, later expanded by the Franciscans in the 15th century and finaly renovated by Baron Hütterott at the end of the 19th century.

The Huetterot descendants lived there till 1945 and then the island became a social property and repurposed for tourism. In present times, the castle is transformed in a hotel which  interior is decorated by art pieces of Alexander Kircher – the official painter of the Austro-Hungarian Navy.

For individuals and couples who want an exclusive wedding, the the castle on the island of St. Andrija represents an ultimate choice. There are 200 availables seats.

The Baptismal Font of the Holy Spirit